This Section is designed to help families new to Glasgow (as we were) and gives ideas of places to visit. All of course, have the Hamish seal of approval and get 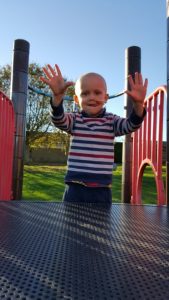 We will start with his and our favourite place……. 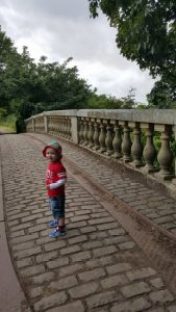 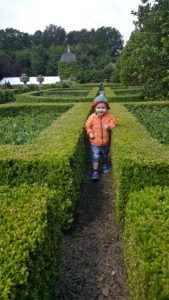 Just about 10mins drive from the Hospital is Pollock park. As said before the park was without doubt our and Hamish’s favourite. The river, bridge and grounds of Pollock house are fantastic and offer the chance for some wide open space and fresh air. It is a peaceful and tranquil place that feels as though you are million miles away from the city and your troubles. It was also never overly busy even during the sunny days. A perfect place for a picnic or a nice wee lunch in the café/restaurant. There are also stables where the Clydesdale horses reside and are worth a visit. Just a word of caution though, there is a troll that lives under the bridge and does not like any billy goats gruff trespassing!! 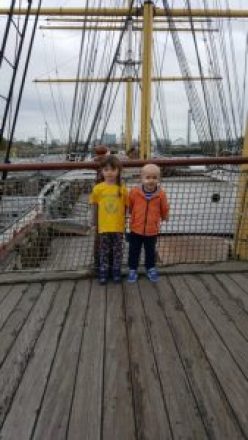 This museum is another big favourite of Hamish’s. It is only a 5 to 10 minute drive from the Hospital and we would highly recommend it. Also because its free helps :).

This is a treasure trove of interesting pieces that I am sure will have young and old occupied, be it from toddler to grandparents ages. At first Hamish was seemed to be a bit upset he couldn’t get a “hurl” in the classic cars and motorbikes that were hanging 20foot high up on the walls. What use is that for a toddler?? However my or rather our saviour lay out the back, floating on the Clyde….. A boat like daddys he would say, not quite but I’ll let him off.

Hamish spent a lot of the time swabbing the decks or loading the cargo in the holds below. There is also a small soft play area in the bowels of the boat and a nice café that is stocked with fruit shoots to keep the sailors refreshed. It is a fantastic space and there is room on the boat in the lower holds to run around and do what kids do. It can get quite busy so we just avoided school holidays and went either first thing or late afternoon and we more often than not had the boat to ourselves. 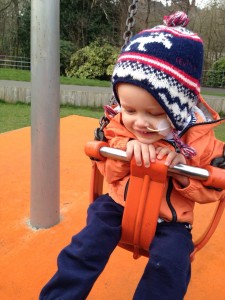 Due to the proximity of Yorkhill’s Children’s Hospital (where Hamish began his treatment) this became our second home for a while.  The animals in the museum had Hamish’s attention from the off.  In particular the monkey and tiger.  When the dinosaurs were on display he was in his element.  It is a fantastic place with many nooks and cranies to explore. A little imagination goes along way in this place.

And of course there is an Elvis!! However, it was decided that this was the Elvis from Fireman Sam and not the real rock and roll star…this was decided by Hamish and of course he was correct 🙂

The park is great too, a wide open space with a wee play park as well.  Much of our time was spent chasing the pigeons which Hamish found highly amusing.  Sadly he never caught one!

Early mornings are better to attend the musuem and park because it can get very busy with school children, or playgroups. 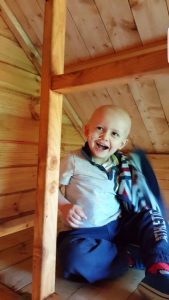 It might only be a garden centre but we could spend hours here. We liked Dobbies as we had initially gone here not long after his surgery and then his stem cell transplant. He was still quite vulnerable to infection and the close proximity of Dobbies to the hospital was quite re assuring. Plus it was never really very busy with kids during the week. The restaurant is also great especially if you like cakes.

The toys and books they have of course sparked his interest, but the rabbits, guinea pigs, fish and birdies had him smiling every time. However he would always make his way to the sheds and playhouses out the back. He was in his element here!! It was perfect for playing the three little pigs. We would have to go into every one, and would soon tell us if we had missed one by accident.

He loved this place and it was a perfect way to gradually bring him out of his shell after spending so long in isolation. 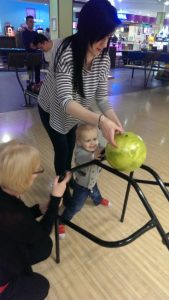 Again being so close to the hospital is re assuring, but there is a myriad of activities and restaurants here that will help you take your mind off things if only for a while.

The bowling is great and we took Hamish here the first time he was well enough after his chemo. Whats more his Granny Maj won him a minion on the grab machine game just like they have in toy story. I can’t promise that will happen to everyone though!!

The Cinema of course is always a winner no matter how old your wee one is. Getting through an entire film for a toddler though is a challenge in itself :). Cinemas can be quite busy so we became quite adept at going t0 showings that were never overly crowded. Choosing early showings helped but also the films that were nearing the end of their run would almost guarantee us an almost empty cinema.

Crazy golf located at the Intu Braehead building was a nice wee change for us and although Hamish never grasped the concept of it and found that the putter was of no use whatsoever, he was very interested in the displays at each hole. In particular the ones that played music each time a ball was putted (threw) down the hole.

As said before there is lots to do here between the two buildings and our Braehead vouchers work in almost all shops/restaurants and activities located within them. I’m sure you will find something that will peak your wee ones interest. 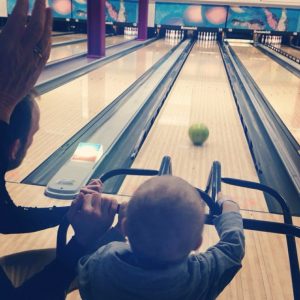